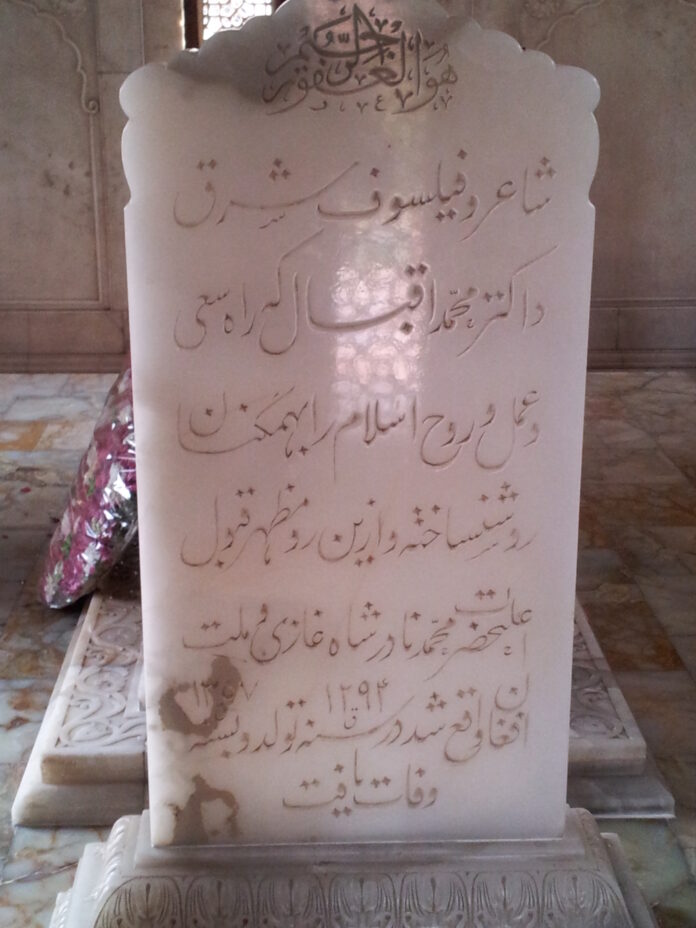 This article is based on a thread posted by twitter user, Dr. Nafees Ur Rehman (@NafeesRehmanDr)

A poet, a visionary, who has given shape to many of Asia’s nation-states. The role that Iqbal played in the creation of Pakistan is undeniable. A personality as great as his, with boundless knowledge and the depth behind his poetry, has influenced political thought and the ideation of nationhood throughout South Asia.

Iqbal’s love and appreciation of Afghanistan & the Afghan nation in his poetry are well-known. On the 83rd Death Anniversary of Dr. Allama Iqbal, today, Dr. Nafees Ur Rehman (@NafeesRehmanDr) shares how Afghans, reacted to his death.

The attached Pashto couplet from the eulogy poem of Qayam–ud-Din Khadim captures the collective sentiments of the whole Afghan nation. It loosely translates to English as:

From China to Rome, Turkey, Hind and till Afghanistan.

Furthermore, according to Dr. Nafees, Allama Iqbal visited Afghanistan in 1933, five years before his death. Allama Iqbal was accompanied by other literary figures of Hindustan like Syed Suleman Nadvi, Sir Ras Masood, and others on this visit. The then Afghan government and the literary people of Kabul had very warmly welcomed the visiting leading scholars of Hindustan(rather of the East as remarked the speaker in his welcome speech).

Additionally, the following welcome poem was read in honor of the guests, especially of Allama Iqbal.

Hence, when Allama Iqbal died on this day in 1938, the Afghan government arranged a reference in his memory that was well attended by people from all walks of life, especially by scholars and poets. 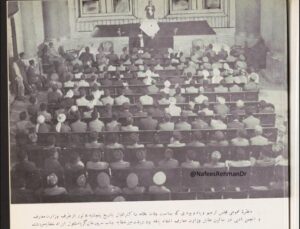 Especially, Pashtun and Persian poets alike wrote eulogy poems on Allama Iqbal’s death which were published and circulated by the Afghan govt. Here is the full poem of Qayam-Ud-Din Khadim.

A very popular Pashtun nationalist poet Gul Pacha Ulfat remembered Allama Iqbal as follows. It talks about the passing of Allama Iqbal and how he lit the way for so many in the future. 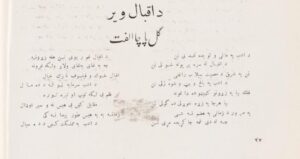 Rasai Iqbal – A Persian poem by the poet Ghulma Dastagir Khan, bids farewell to Iqbal in this piece. 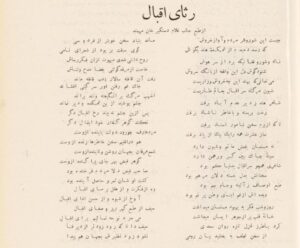 Additionally, this Marsiya Iqbal is a piece that laments the death of Iqbal, while celebrating his contributions. 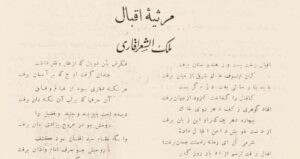 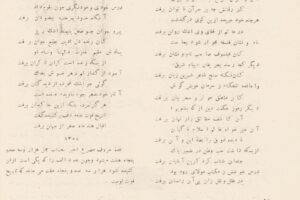 Moreover, Afghanistan provided the tombstones for the tomb of the Great Khushal Khan Khattak Baba in Pakhtunkhwa and to the tomb of Allama Iqbal in Lahore. Iqbal’s tombstone is also a testament to the love that Afghans had for him. It is adorned with the rarest type of Lapis Lazuli, found only in Afghanistan. The following inscription has been set in stone :

“The poet and philosopher of the East, Dr. Muhammad Iqbal who illuminated the paths of struggle and spirit of Islam has endeared himself to the great King of Afghan Milat, Muhammad Nadir Shah Ghazi. Born in 1292 (A.H.) and died in 1357 (A.H.) . “ 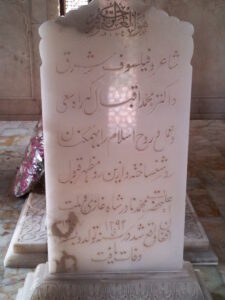 PAYF News Desk - May 10, 2021 0
The Pakistani and Afghan officials have finalized the amended draft of the Afghanistan-Pakistan Transit Trade Agreement (APTTA). This will serve to address the obstacles...